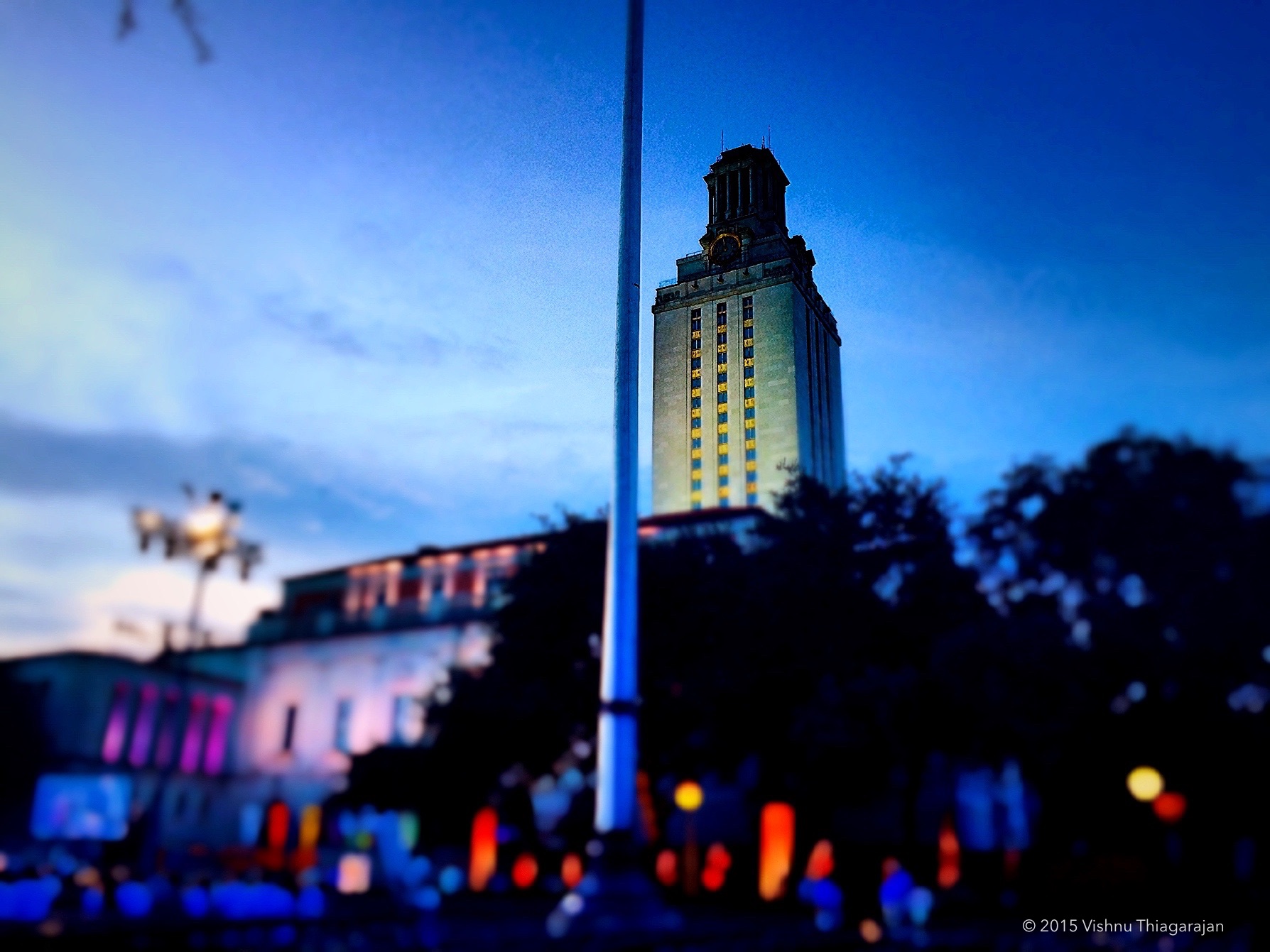 I am excited to say that I accepted a full-time Software Engineer offer from Facebook on November 13 2017. It was a difficult decision picking between the tech giants but Facebook was my first choice and I am incredibly thrilled to be joining the family. 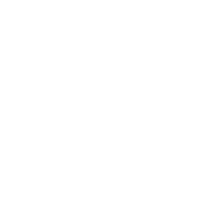 RetailMeNot, being a public user facing company, was an exciting experience was me. There were two primary reasons why I picked RMN for my summer internship and both of them have to do with impact.

The first reason is their user base. I knew that my work, directly or indirectly depending on the type of work, would be visible to millions. By getting the right offers to users, I could potentially save millions of people money.

The second reason was the size of the company. Even though it is nearly a billion dollar company now, I would still consider it to be an established startup stage. The work environment and culture has been awesome. There were several moments where I stumbled upon the CEO and had short conversations with him. I worked with many teams during the summer and everyone I met was deeply motivated. All of this meant that my work, during just one summer, could have major impacts on the product.

Reasons to like the company aside, my work consisted of experimenting with large amounts of data, generating structured data and data insights, and creating the tooling to make the data useful. I worked with natural language processing libraries and published internal APIs that generate data for current production use. I had frequent communications with different teams to see what use they had for the data we were creating and I worked with them to generate whatever was needed. Some of the direct uses for our work include merchant and user recommendations, and improved search results.

Feel free to contact me and I would love to talk about the tools that I used in the process and my experience at RetailMeNot!

At the end of my freshman year, I interned at Cox Automotive/Autotrader/vAuto in Austin. This was my first internship and it was a fantastic experience. Of course, I learned a lot about software development over the summer but I also learned what to look for in a company.

I will not be going into too much detail about the work that I did there but in general, in the twelve weeks that I spent there, I fixed a ton of old bugs, created a bunch of new pages and new features for their internal websites. I automated their daily QA reports and I automated the harvesting of data from thousands of websites. I worked on this from Monday to Thursday every week.

On Fridays, though, we (all the interns) worked on a game engine for a game called Dork. Dork is a favorite among those working in the office and they play it everyday at around 3:30pm. It involves two balls on a pool table. One is a shooter ball and the other is the game ball. Players roll the shooter ball and hit the game ball. They must hit it before the game ball stops moving and if they get the ball into a hole, they also get a point. There are a lot more rules that make this game competitive and fast-paced that I will not be getting into here but we were tasked with creating a referee for the game. We started off with a single wide angle camera above the table and started making an application that will both record the game and act as a judge. I worked on/led the team that dealt with all the image processing. By the end, we had an application that could display the location, velocity, and predicted locations of both balls. We could predict a collision before it happened and we could tell if certain rules were broken.

I had a great time and I could see my code going into production every week. The work we did on Fridays was a fun challenge and a great way to get to know the other interns/employees well.